A fascinating look at the actor that made an extra-terrestrial from a cancelled 1960’s TV series into a cultural icon. 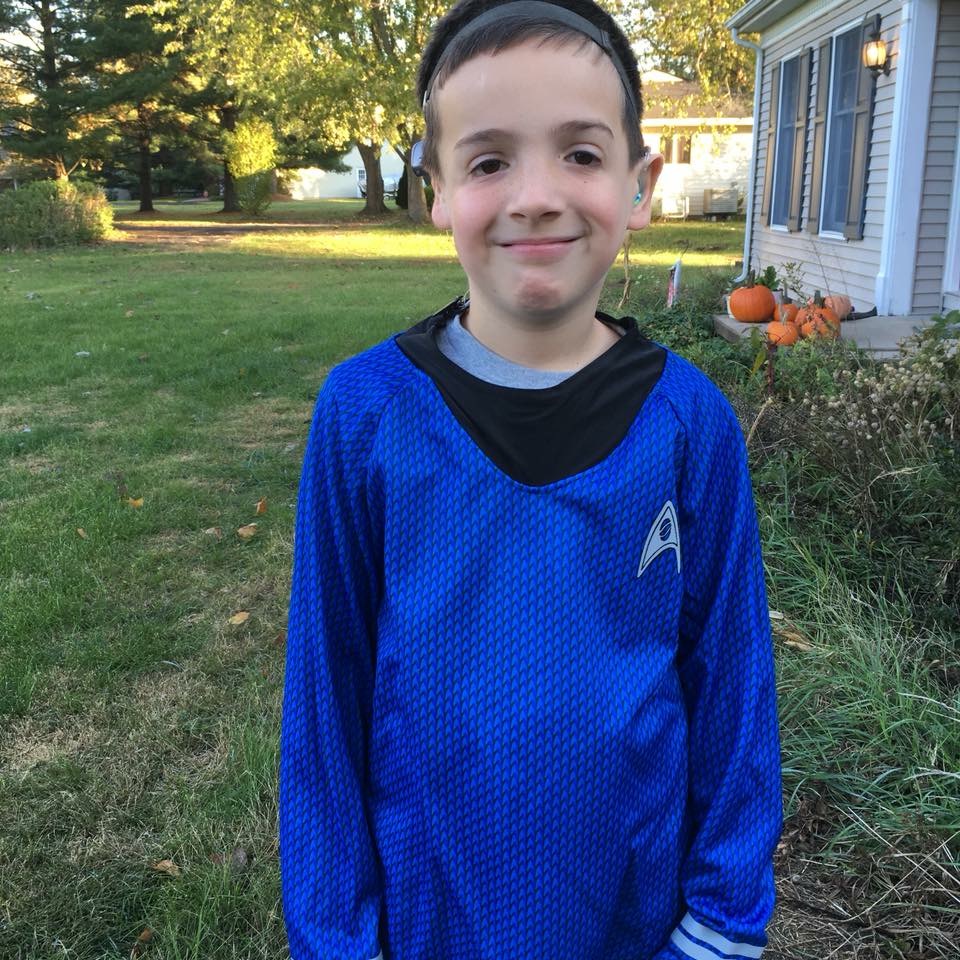 For the Love of Spock is a documentary released in 2016 for the 50th anniversary of Star Trek. It’s directed by Adam Nimoy, the son of the late Leonard Nimoy, who died on February 27, 2015. Because of the actor’s death, the focus of the documentary shifted from being a documentary purely about the Star Trek character Spock and his influence on society to a documentary about the actor himself and his often difficult relationship with his son.

Star Trek was cancelled shortly after I was born, so my first memories of it was it running in syndication when I got home from school. Later, I was able to see the feature films, starting with Star Trek: The Motion Picture in 1979.

I find it fascinating that both Leonard Nimoy and Harrison Ford both wanted to kill off the characters that made them household names, Spock and Han Solo, respectively. Spock originally died at the end of Star Trek II: The Wrath of Khan in 1982 only to be brought back to life in Star Trek III: The Search for Spock in 1984. Leonard Nimoy continued to portray the character while directing both Star Trek’s III and IV. He portrayed a much-older Spock both on the TV series Star Trek: The Next Generation as well as on the big screen with JJ Abrams reboot of Star Trek. It seems that Leonard Nimoy came to terms with his signature character, or at least appreciated its financial success.

Regardless of whether you love or hate Star Trek, Spock’s influence on popular culture is undeniable. The half-human, half Vulcan character inspired many well-known scientists, interviewed for this documentary, to pursue their careers. I hope you’ll check it out either on Netflix, Amazon Video, or DVD and Blu Ray.