Sure you can buy the latest Apple gadget. But you don’t have to.

It’s part of a strategy that Apple has perfected. How else can the company persuade people to replace their perfectly fine iPhone, iPad, iMac and iEverything else year after year?

From Disruptions: You Know You Can’t Live Without Apple’s Latest Glass Rectangle

It’s true that Apple (and “other vendors”, but hey, let’s rag on Apple because it gets more page views) create sexy new products each year that make the old ones look obsolete.  But I’ve purchased Apple products knowing that they will have a long and productive life, not just a 12-month lifespan until the next model is released.  Not only will these products be supported by Apple, they’ll be upgraded as well.

My 3-year-old iPhone 3GS and 2-year-old iPad 2 are both running the latest iOS 6.  In contrast, many Android tablets and phones neither ship with the latest Android OS or ever get upgraded to it.  And the iPad 2 is so great, Apple continues to sell it even though it recently discontinued the 3rd generation iPad in favor of a much better 4th generation model.

And while PC vendors are shamelessly copying most of Apple’s designs, nobody is copying the great Mac Mini.  Yesterday, I took a quick stroll down the desktop PC aisle at Best Buy (where I purchased my Windows 8 Pro upgrade). There’s nothing but over-sized yet underpowered traditional PC enclosures. Sorry, Nick, the Cadillac fins are stuck on PCs, not Macs.

This year, I’ll be replacing my iPhone 3GS with an iPhone 5. My 3GS runs iOS 6 surprisingly well, but the battery on my beloved 3-year-old phone is toast. Eventually, I will also want to replace my Mac and my iPad with newer models. But I’ll be handing them down to my children, not to the local recycling center.  Which is a different fate than Nick Bilton’s article will have. 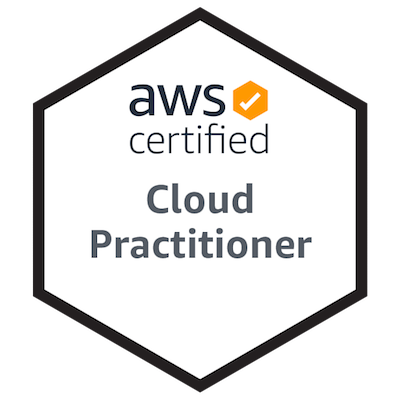