Can SAP break the rule of threes? 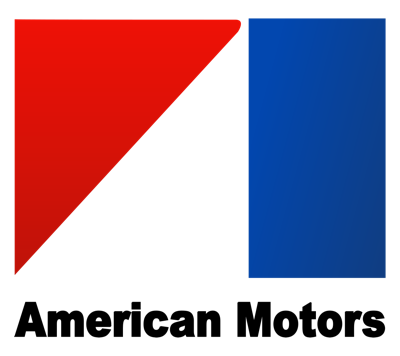 As humans, we love to group things into threes.

Remember American Motors? Until Chrysler acquired the company in 1988, it was primarily known for two things. The Jeep brand. And the AMC Pacer, an oft-ridiculed vehicle most notably featured in the Wayne’s World movies. But American Motors was always in the shadow of the “Big Three”.

On the eve of the general availability of SAP BusinessObjects Lumira 2.0, I am reminded of American Motors by Tech Target’s recent publication of “Self-service BI software comparison: Tableau vs. Power BI, Qlik Sense“.

Was Lumira removed from the article because of missing features? No. It was merely overlooked because of the unwritten rule of threes. Unless a contest is held by Gartner or Consumer Reports, it’s generally limited to three participants. For example, the Olympic Games only puts three competitors on the awards podium- unless there’s a tie. And Steve Jobs product keynotes were famous for three main points (and hopefully just one more thing). Tech Target is simply writing about the three BI tools that currently have the most mindshare, just as fifteen years ago much ink was spilled over the BusinessObjects/Cognos/Microstrategy horse race.

Probably the biggest surprise here is that a mere two years ago tech journalists would describe data visualization as a two-horse race- Tableau and Qlik. Tibco Spotfire would occasionally get a shout-out when a third horse was needed for color. Microsoft- once thought to have its best days behind it- has really done an enormous job to be mentioned in the same breath as the other two horses.

Only time will tell if the innovations of SAP BusinessObjects Lumira 2.0 elevate it to “top three” status. In the meantime, party on Wayne and Garth!

What do you think SAP must do to get out of fourth place?

One thought on “Can SAP BusinessObjects Lumira 2.0 Move Out of Fourth Place?”