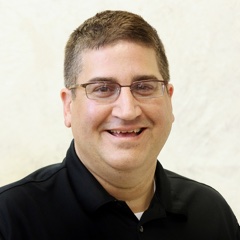 The conversion from Desktop Intelligence to Web Intelligence:
– Reduces the total cost of ownership (TCO).
– Increases the ease of deployment and upgrade.
– Offers better web-based performance and higher interactivity over the web.
– Is more closely coupled with other capabilities offered by SAP products such as Xcelsius, Explorer, Live Office, Mobile or BI widgets

One thought on “Convincing Reasons to Move to Web Intelligence”