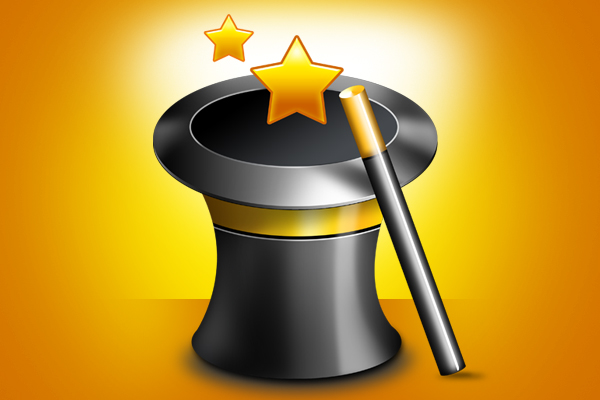 I’ve been using Designer since my BusinessObjects career began in 2003 with version 5. Designer hasn’t changed much in that time, although derived tables and index awareness were added in version 6.5, restriction sets were improved in XI R1, and smart measures added to XI 3.x.  At the recent 2009 SAP BusinessObjects User Conference, SAP indicated that the next major release of BusinessObjects Enterprise (code named Aurora and headed our way Q4-2010) will integrate Data Federator.  We’ve been promised that future versions of Designer will assume all of the capabilities of Crystal Reports Business Views so that semantic layer can be retired in favor of the universe, and Data Federator could certainly make that possible.  And as with all other BusinessObjects products, it’s a given that adding new SAP-centric features is at the top of the priority list. But how about some desperately needed usability improvements? I humbly offer the following list of recommended enhancements.

Disclaimer: Some of my friends were able to sign an NDA and check out Designer XI 4 at the recent SAP BusinessObjects user conference.  However, I was not one of them.  So I have no idea if any of the ideas below will actually appear in the next release.  But with another year before the product is shipped, there’s still time to code some of these up… 😉

And while we’re at it, a few related improvements in the other tools…