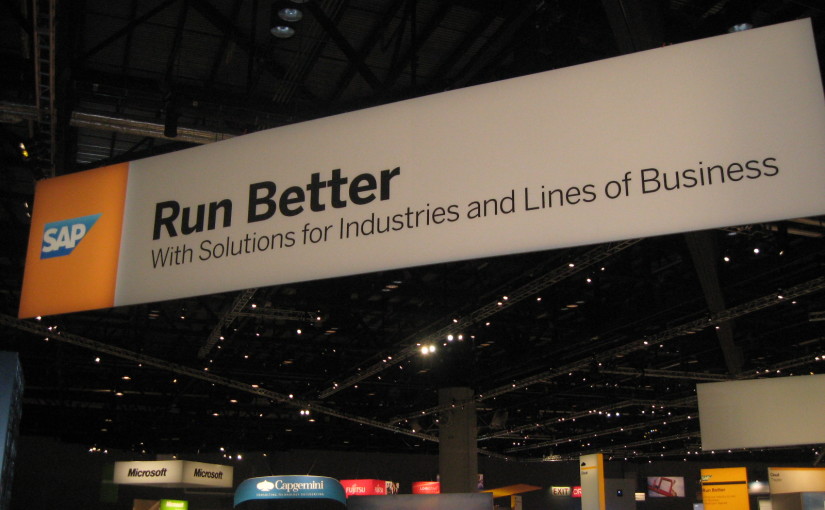 SAP business intelligence professionals everywhere have been anxiously awaiting the release of SAP BusinessObjects Business Intelligence 4.0 Feature Pack 3 (aka FP3) from nearly the moment BI 4.0 came out of ramp-up and into general availability (GA) last year. Formerly known as version 4.1 (which will be applied to some future release of the platform), Feature Pack 3 brings new features and stability that simply could not be accommodated into the launch of the dot-oh release.

Feature Pack 03, when available on Service Marketplace, contains all fixes included in:

Support Pack 04, when available on Service Marketplace, contains all fixes included in:

Note: Until Feature Pack 03 and Support Pack 04 are released, the fixes and features contained within them are subject to change.

One of my frustrations with the general availability of SAP BusinessObjects Business Intelligence 4.0 was that it was a full build of Support Pack 2 plus Patch 6. Because Explorer was a separate installation with its own patch, that meant four pieces of software needed to be installed on each node. Of course, we’ll eventually expect patches to Support Pack 4. But getting a single full build of Support Pack 4 that includes all the goodies of Support Pack 2 and Feature Pack 3 will be a welcome gift from SAP, and (if you’re listening, SAP) worth waiting for if it takes some extra time to pull it all together (see related article, Please Integrate the Integrated BI Platform).

According to the current release calendar, Support Pack 4 is scheduled for the first week of August 2012. But according to Christopher Vozella, Director, Active Global Support Americas for SAP, “hopefully sooner“, which I interpret as “wink, wink. nudge, nudge.”

So although we’ve been waiting for Feature Pack 3 to exit ramp up all this time, we should instead expect that Support Pack 4 will be the build that actually emerges, either for GA or shortly thereafter. In the meantime, my current customer and I are camping out with Support Pack 2 Patch 14 and waiting.

Thankfully the wait won’t be much longer!