My review of Jobs, the movie 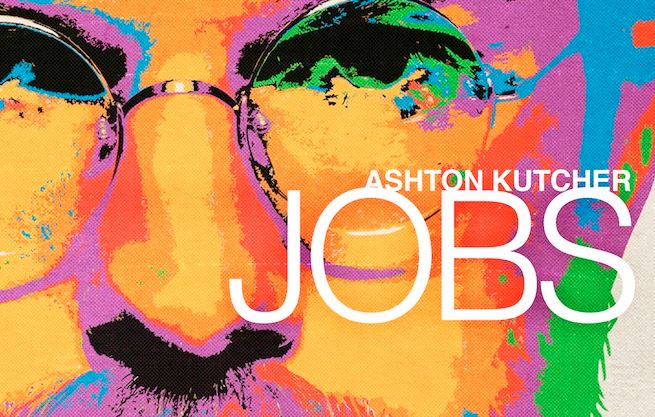 I watched Jobs this weekend with my 12-year-old iPod Touch-wielding daughter. By now, you’ve read several negative reviews, including Apple co-founder Steve Wozniak’s on Gizmodo. Or that the movie was buried by Oprah Winfrey’s The Butler on opening weekend.

I’m one of the few who enjoyed Disney’s much ballyhooed John Carter, having read the entire series of Edgar Rice Burroughs novels when I was my daughter’s age. And I’ve lost count of the times I’ve watched the original Tron. So I may not be the right person to ask for movie recommendations. But I enjoyed the Jobs movie and recommend that you watch it and form your own opinion.

I believe critics are reacting to the film the same way technology analysts react to an Apple product launch – with unrealistic expectations. Have you ever heard anyone complain about Dell putting PC’s in the same boring boxes year after year? Just as Walter Issacson’s biography of Steve Jobs was criticized as incomplete despite its 656-page length (see John Gruber’s review as an example), this movie is faulted for trying to put into 2 hours what even Ken Burns would struggle to put into a 10-hour miniseries.  Robert X. Cringely, despite disliking the movie, put this idea into words.

The great failing of this film is the same failing as with Walter Isaacson’s book… we don’t really understand [Steve Jobs] any better.

Even the mediocre reviews give Ashton Kutcher much (deserved) praise for his portrayal of Steve Jobs, including his mannerisms. Whatever the final box office success of Jobs is, I believe the movie is Ashton Kutcher’s “Philadelphia moment” that will propel the actor best known for That ’70s Show and Two and a Half Men into a new series of roles, just as the 1993 film Philadelphia propelled Tom Hanks out of comedies like The Man with One Red Shoe into dramatic films like Saving Private Ryan and The Da Vinci Code.

I did not leave the theater counting the days until The Social Network director Aaron Sorkin’s take on Steve Jobs arrives. I left the theater asking myself “can’t we do both”?  Can we create companies that build insanely great products without creating insane cut-throat work environments? For now, the answer is apparently still “no”.

If you are looking for the “real” Steve Jobs, check out Steve Jobs: The Lost Interview on Netflix. Or any number of books, including Issacson’s (see my book review in related article, Steve Jobs). But Ashton Kutcher’s portrayal is worth a ticket stub and some popcorn.