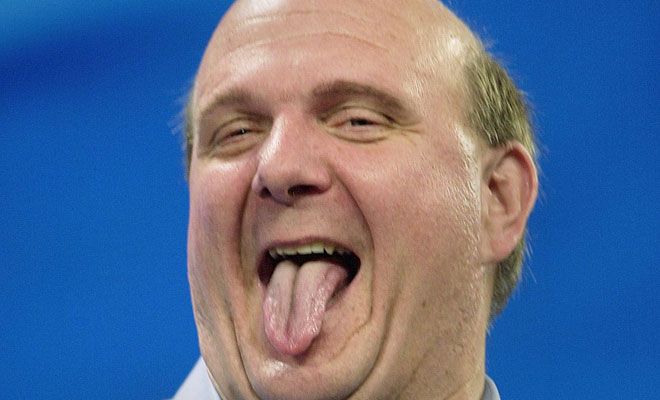 27 thoughts on “More Fun with 64-bit Windows and ODBC”