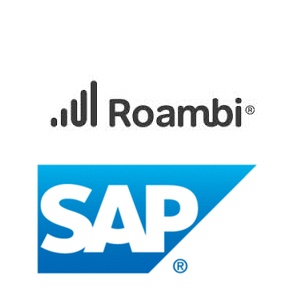 Yesterday during the SAP Insider BI2016 keynote, Jayne Landry, SAP Global VP and GM for Business Intelligence announced SAP’s acquisition of RoamBI with a single slide, then quickly moved onto other announcements. RoamBI Co-Founder Santiago Becerra stepped down as CEO in November 2014 and passed away a few weeks ago. He was, in the words of InfoSol’s Paul Grill, a true BI visionary, seeing the business potential of first Adobe Flash and later the Apple iPhone (an ironic combination, to be sure). SAP customers may also recognize Santiago’s name as one of the founders of Infomerssion, the company that created Xcelsius. Xcelsius was sold in 2005 to BusinessObjects and continues to live on rebranded as SAP Dashboards.

What does the RoamBI acquisition mean for SAP analytics customers? It’s simply too early to tell. The first iterations of RoamBI’s signature mobile product only worked with the SAP BusinessObjects suite, although support was later added for other on-premise and cloud-based data sources.

SAP’s lack of an acquisition roadmap is probably an indicator that the deal came together quickly, with Santiago’s passing potentially acting as a catalyst. It’s likely that the technology gained from the RoamBI acquisition will benefit both classic SAP BusinessObjects on-premise customers as well as users of SAP’s new Cloud for Analytics offering.