SAP gave its mobile BI users a surprise over the weekend by releasing SAP BusinessObjects Mobile 6.6.5 for iOS. Not only does it include support for SAP Lumira 2.0 SP02 (the GA release) but also includes support for iOS 11, which will be released to the general public this Tuesday, September 19, 2017. This is the first time that SAP has provided compatibility for a new version of iOS before its release.

SAP still keeps the stand-alone version of SAP BusinessObjects Explorer in the Apple App Store despite the fact that SAP BusinessObjects Mobile has supported Explorer content for many years and the app hasn’t been updated since 2013, which is nearly an eternity for mobile apps. It’s probably time for SAP to consider retiring the app.

SAP BusinessObjects Mobile 6.2.20 for Android was released on August 22, 2017 but lacks any Lumira compatibility at this time.

Lastly, iTunes 12.7 was released last week and no longer includes the App Store.

This means that you’ll have to use your iOS device and the updated App Store included in iOS 11 to review release history and release notes.

I recently recycled my old iPad 2 and replaced it with a new A9-powered iPad. I’ve already updated it with the latest SAP BusinessObjects Mobile app and eagerly plan install iOS 11 when it is released later this week. I intend to write soon about its new Lumira 2.0 features and delve into the growing Web Intelligence functionality gaps between the Mobile BI app and its browser-based cousins.

Good luck with your iOS 11 upgrade! 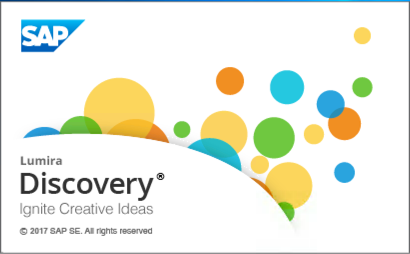 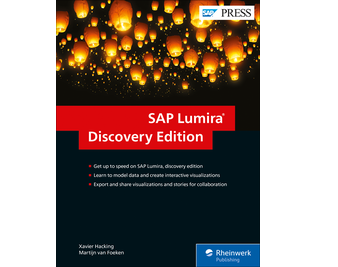