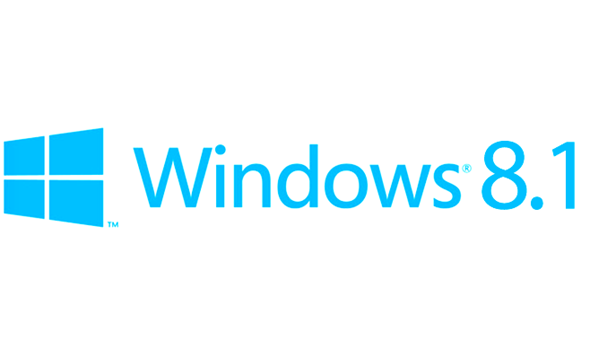 While Windows 8.1 does have some compelling features missing from Windows 8, it is unclear that restoring the missing Start button will stimulate enterprise adoption of Windows 8 by organizations that are content with Microsoft Windows 7. I remain skeptical and assume that assigning the “Windows 8.1” brand to Windows Blue is Microsoft’s subtle way of acknowledging that enterprise customers may not be satisfied until Microsoft delivers Windows 10 in 2015.

SAP BusinessObjects customers should note that Windows 8.1 will ship with Internet Explorer 11 (IE11):

Internet Explorer 11 improvements include faster page load times, side-by-side browsing of your sites, enhanced pinned site notifications, and app settings like favorites, tabs and settings sync across all your Windows 8.1 PCs. Internet Explorer 11 now includes capability that enables an anti-malware solution to scan the input for a binary extension before it’s passed onto the extension for execution.

From What’s New in Windows 8.1

Billed as the “first browser for touch” (a claim that is clearly news to iPad users), Microsoft so far has only committed to delivering IE 11 to Windows 8.1 (see Computerworld article, IE11 on Windows 7? Mum’s the word from Microsoft).  Its predecessor, Internet Explorer 10, debuted on Windows 8 but was shortly added to Windows 7 as a critical upgrade to encourage adoption.

But if I’m wrong and corporate IT is ready to receive Microsoft Windows 8.1 with open arms, I hope that SAP will include Windows 8.1 and in its regression testing for SAP BusinessObjects Business Intelligence 4.1 Support Pack 2, which is likely to be the version that goes into general availability (GA) around the time that Windows 8.1 debuts to the public.

Is your organization adopting Microsoft Windows 8, waiting for Windows 8.1, or waiting even longer for Windows 10?