There’s still some 32-bit code lurking in the BI 4 platform. 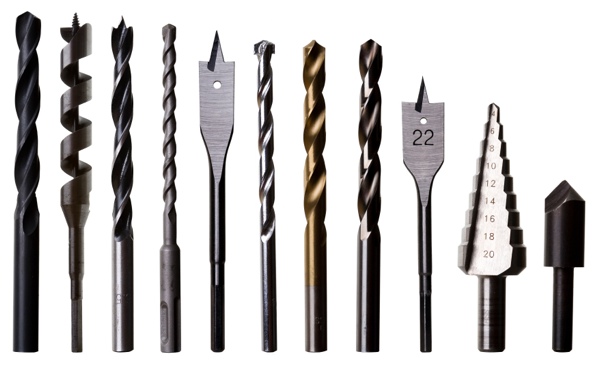