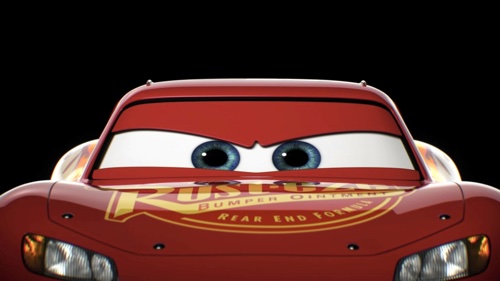 Sometimes inspiration comes from an unlikely source. Last week, it came when I took my 7-year-old son to see Cars 3, the latest Disney/Pixar movie. As its title indicates, Cars 3 is the third installment in a series that began in 2006 with the original Cars. Maligned by many computer animation fans as the worst movies created by the usually innovative Pixar, I could tell from its movie trailer that Cars 3 was going to be different from the previous two movies and deal with some adult themes.

Even if you don’t have a 7-year-old child as I do, I recommend taking in Cars 3 while it’s still in theaters. Appreciate how Pixar has taken realistic scenery beyond what we’ve seen in previous Pixar films. And see if you can find even more leadership lessons (author Joseph LaLonde found twenty-nine), celebrity voices, and the infamous Pizza Planet truck. 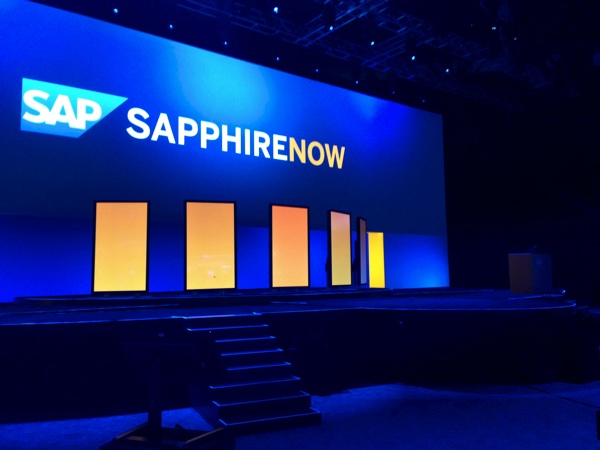 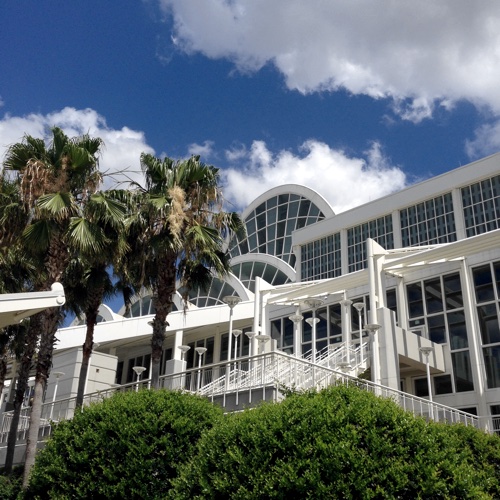 I love SAP SAPPHIRE. I love the ASUG Annual Conference that’s co-located with it. As a BI consultant, it’s the least educational of the conferences in North America (ASUG has an entire analytics track at the annual conference, but its SAP Analytics and BusinessObjects User Conference and SAP Insider conferences like the recent BI2015 have much more analytics education). But I love being there. It’s the Walt Disney World of tech conferences, conveniently located in sunny Orlando, Florida. I get to meet all kinds of SAP BI users and talk about their accomplishments as well as their challenges.

At first, I didn’t think I was going to be at SAPPHIRE and the ASUG Annual Conference this year. Even SAP CEO Bill McDermott was a bit disappointed.

@DallasMarks @Leadercast Look forward to seeing you there Dallas! Sorry to miss you at SAPPHIRE!

My first SAP SAPPHIRE was in 2010. I was also a speaker at the ASUG Annual Conference, with a presentation entitled Increasing User Adoption of Business Intelligence. 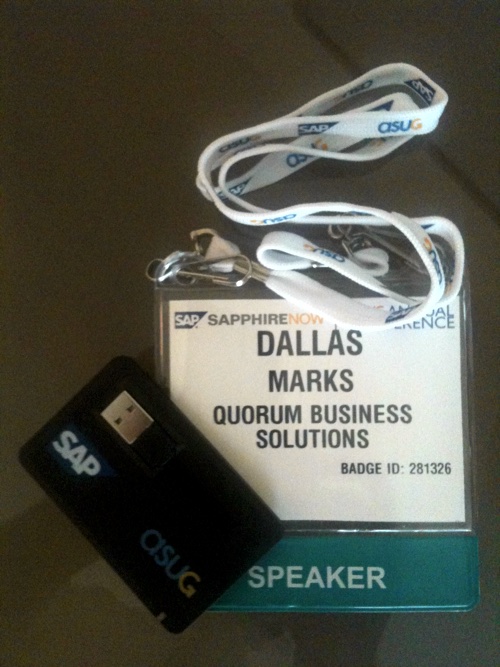 The following year, Sting was the featured performer at 2011 SAP SAPPHIRE and ASUG Annual Conference. I ran into my original SAP BusinessObjects mentor Jeff Bartel (see related article, You Can’t Get There Alone – The Power of Partners), and overdosed on SAP HANA (see related article, SAP SAPPHIRE: Too Much HANA Montana and Not Enough BIeber 4.0?) 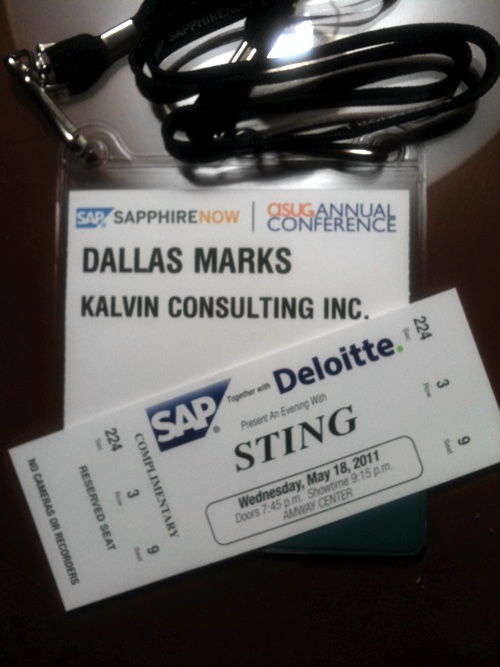 Van Halen was the featured performer at 2012 SAPPHIRE and ASUG Annual Conference. I didn’t eat any brown M&Ms, but had a magic moment when I wrote an article for the SAP Community Network entitled What I Learned About Being a SAP Rock Star from Van Halen. I dreamed about the release of SAP BusinessObjects BI 4.0 Feature Pack 3 (see related article, Feature Pack 3, We Hardly Knew Ye) and apparently yawned when SAP Visual Intelligence 1.0 was introduced (see related InfoWorld article, SAP Catches Data Visualization Wave). 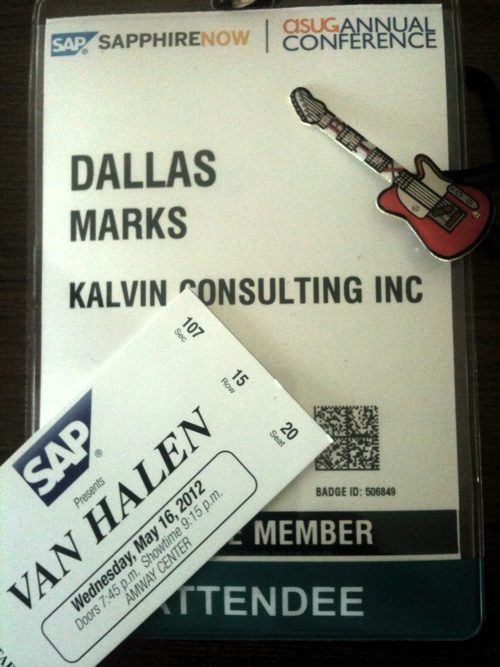 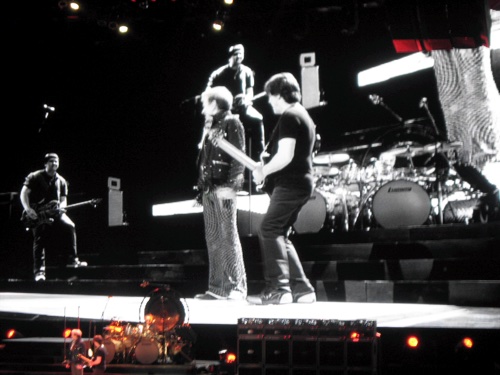 I didn’t get to attend SAPPHIRE in 2013, but I came back in 2014- my first time as an ASUG Volunteer with Eric Vallo and Greg Myers. 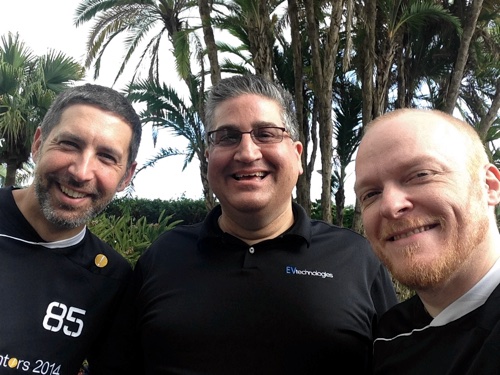 I got to chat about SAP BusinessObjects BI 4.1 with Blair Wheadon. Even our sales team, Michael Thompson and Nathan Crook, got to come along for the ride. 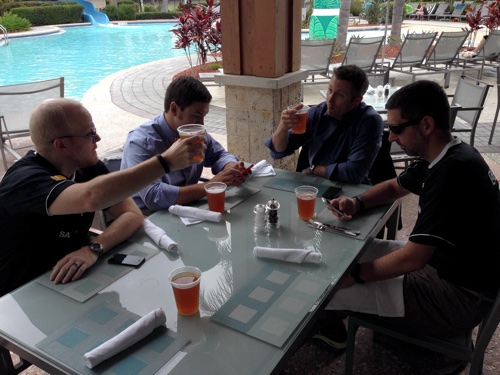 But 2015 marks the first year that I’ll be attending SAPPHIRE- as an SAP Mentor. I’m really excited to be going this year, along with Eric Vallo and Michael Thompson. If you’re going to be at SAPPHIRE and want to talk about analytics, I’d love to meet you. Send me a DM on Twitter and let’s see if we can connect.

It’s going to be a great conference!

I’ve been accepted into the SAP Mentor program. 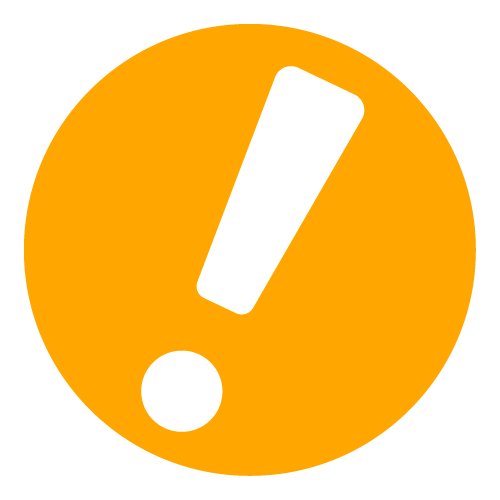 Congrats to our own @DallasMarks for becoming an #SAPMentor – we couldn't be more proud! http://t.co/eb6eQv3uzV

“@SjoerdM: @Fox_SAP @DallasMarks Wait, he wasn’t mentor yet?” << alas no. I’m sure this fact will be a surprise to many

Thanks, everyone, for all the kind words today. Humbled, grateful, and headed to #SAPPHIRENOW. See you there! http://t.co/kxtZQcdqJJ — Dallas Marks (@DallasMarks) April 24, 2015

Thanks for those who nominated me to be part of the SAP Community in a very special way! Very grateful and excited to see what the future holds.