Join me and my friends at SAP Insider’s Reporting & Analytics 2016 INTERACTIVE conference. 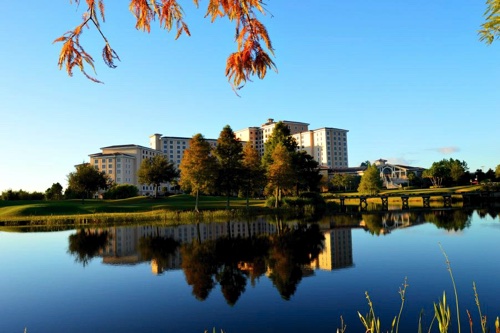 Join me at the Rosen Shingle Creek in Orlando, Florida on November 2-4, 2016 at SAP Insider’s Reporting & Analytics 2016 INTERACTIVE conference. I’ll be there with my co-workers, Chris Bushmeyer and Eric Vallo. I’m giving two presentations about Web Intelligence and will be sharing the latest visualization enhancements included in the latest SAP BusinessObjects Enterprise 4.2 Support Pack 3 release.

There’s a story in your corporate data, but sometimes it needs an analytic storyteller to bring that story to life. SAP BusinessObjects Web Intelligence 4.0 introduced a new charting engine, several new chart types, and a redesigned workflow for creating charts. In this session, we’ll look at the features in the latest 4.2 release. Learn not only how to use Web Intelligence charts but when to use them by applying best practices for the display of quantitative information on desktops, tablets, and smartphones.

Ready for mobile business intelligence? This comprehensive session teaches you how to create new SAP BusinessObjects Web Intelligence reports and tailor existing reports for tablet and smartphone devices. Learn how to configure the BI platform to be mobile-ready as you learn:

Download the presentation slides and sample downloads from the SAP Insider web site.

Stephen Few has made significant contributions to the field of data visualization, publishing books like Show Me the Numbers, Now You See It, and Information Dashboard Design. Drawing inspiration from experts like Edward Tufte and Colin Ware, Few has a real talent for bringing theoretical concepts to life in a practical way.

The first edition of Information Dashboard Design, published in 2006, completely changed my approach to building dashboards (see my review of the previous edition). The second edition of Information Dashboard Design (Analytics Press; Second Edition, 2013, ISBN 978-1938377006) is a significant revision and rewrite of its predecessor, with lots of new material. It is a reflection of how the world of data visualization has changed since 2006. None of the data visualization tools available at that time supported Edward Tufte’s sparklines or the author’s own bullet charts. Nor were there Apple iPhones (released in 2007) and iPads (released in 2010) to display analytics. The changes are also reflected in the subtitle, which is now “displaying data for at-a-glance monitoring” instead of “the effective visual communication of data.” 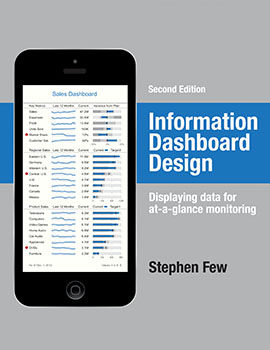 What has not changed since 2006 is software vendors’ pursuit of gaudy impractical visualizations like exploding pie charts (see related article, A Few Words about Data Visualization in SAP BI 4.0).

Without a doubt I owe the greatest debt of gratitude to the many software vendors who have done so much to make this book necessary by failing to address or even contemplate the visual design requirements of dashboards. Their kind disregard for visual design has given me focus, ignited my passion, and guaranteed my livelihood for years to come.

Although Few is well-known for his disdain of pie charts, his advice is grounded in the science of visual perception. He devotes entire chapters to sparklines and bullet charts. And he provides new guidelines for visualizing data on smartphones and tablets. The chapter “Putting it All Together” provides in-depth analysis of real dashboards submitted for a dashboard design competition. It’s very instructive to see multiple dashboards attempting to meet the same set of business requirements, with varying degrees of success. And the book concludes with “From Imaging to Unveiling,” a short but meaningful chapter about how to design for success. Not only is the content valuable, but the hardcover edition is beautifully rendered in color with high-quality materials.

This is a book about dashboard design- not implementation. It’s not written exclusively for technicians, but anyone who has an interest in bringing useful data visualization to life in their organization. Few’s goal is “eloquence through simplicity” and he achieves it with this new book. 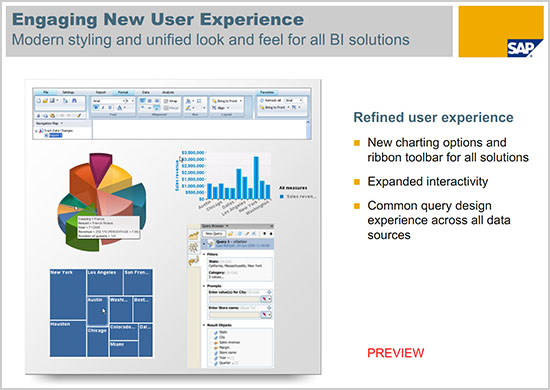 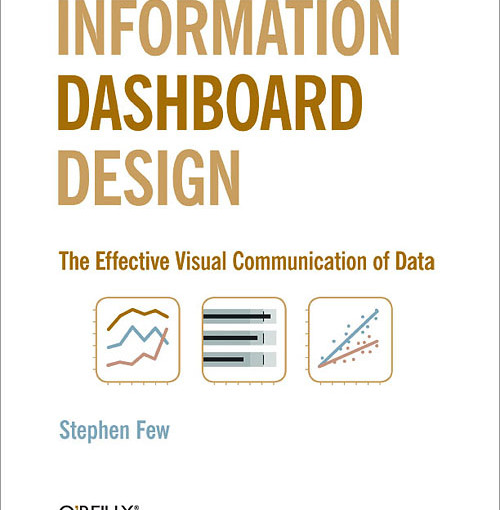 NOTE: Information Dashboard Design is now in its second edition, which I review here.

You can, as the adage goes, judge a book by its cover. Take, for example, the spartan cover of Stephen Few’s Information Dashboard Design: The Effective Visual Communication of Data

. Designed by the author himself, it sets the tone for a book dedicated not to a specific tool or performance management methodology, but instead about improving how dashboards can most effectively present information.

Dashboards are currently the “in” thing to have. You’re simply uncool if your organization doesn’t have one. But let’s face it. Dashboards are often designed and built by IT geeks (of which I am one). And like the wagon wheel coffee table in When Harry Met Sally, many of our dashboard designs should be hauled out to the curb.

“Above all else, this is a book about communication”, writes the author. And Stephen Few delivers, taking the reader on a journey through an unlucky “thirteen common mistakes in dashboard design” (see Chapter 3). Based on research on how humans process visual information (see Chapter 4: Tapping Into the Power of Visual Perception), he lays down principles that shun the “bling” features that look cool in software vendor demos but fall short in actual use. Who knew that sometimes the best way to present numbers is in a, sigh, table instead of a bunch of space hogging speedometers (see Chapter 6: Effective Dashboard Display Media).

In my role of consultant, I am frequently handed a cocktail napkin (less frequently a requirements document) that already lays out the design. So my job is more about following directions, not offering constructive guidance. However, this book has strongly influenced how I approach my work. Though not specifically about Xcelsius (although it is mentioned), I recommend Information Dashboard Design to my students whenever I teach SAP’s Dashboards or Xcelsius 2008. I believe its insights will change how you can improve your dashboards by striving for the effective visual communication of data.

Stephen Few’s web site is Perceptual Edge. His books can be purchased at Amazon.com and other on-line retailers.

Disclosure of Material Connection: I purchased this book with my own funds. It was not a free review copy. I was not required to write a positive review. The opinions I have expressed are my own. Some of the links in the post above are “affiliate links.” This means if you click on the link and purchase the item, I will receive an affiliate commission. Regardless, I only recommend products or services I use personally and believe will add value to my readers.I am disclosing this in accordance with the Federal Trade Commission’s 16 CFR, Part 255: “Guides Concerning the Use of Endorsements and Testimonials in Advertising.”