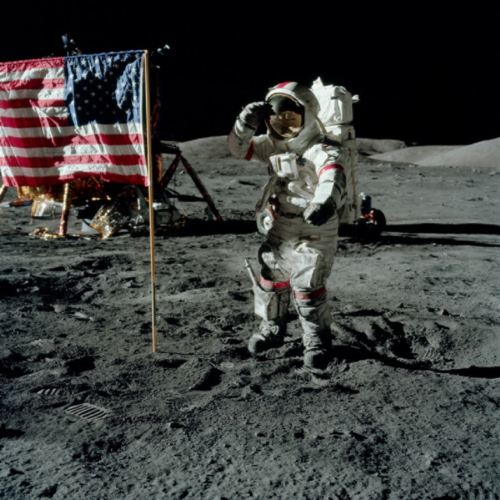 The Last Man on the Moon is a documentary, currently streaming on Netflix, about the life of Gene Cernan, the last man to walk on the surface of the moon during the Apollo 17 mission. Although Cernan died earlier this year, the documentary was released in 2014 and contains a lot of first-person interview combined with awesome historical footage from NASA.

Gene Cernan was a naval aviator who became part of the Gemini program. Originally part of the backup crew, he became the pilot of the Gemini 9 mission when the original crew was killed in a plane crash. Later, he was part of the Apollo 10 and Apollo 17 missions, leaving his daughter’s initials written on the lunar surface.

Gene Cernan certainly lived an extraordinary life that’s captured in a beautiful documentary. He died on January 16, 2017 at the age of 82.

Mission Control, also on Netflix, makes a fine sequel to this documentary. 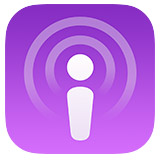 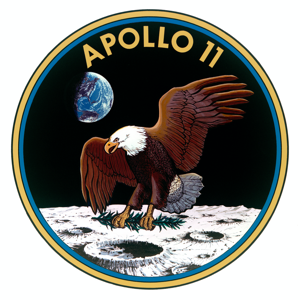 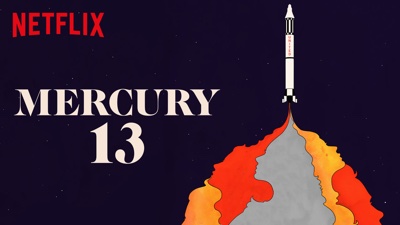