It’s time to stop ranting and get back to work. 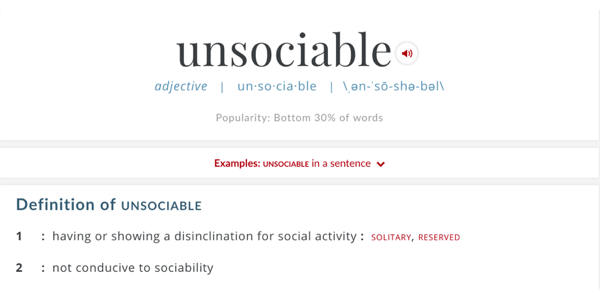 Facebook used to be the home of grumpy cat and cute kid videos. But last year it became a vast wasteland of political punditry as its seems everybody had something to say about the US presidential election. My Facebook feed became an incessant deluge of rants and shared articles from my collection of Democratic, Republican and even Libertarian friends.

I was hoping that the madness would stop after the election. Or at least after inauguration day. Wishful thinking, no?

Dealing with annoying people on Facebook is simple. You can “unfollow” them while still being their “friend”. Convenient. But unfortunately the problem has spread to other social media venues like LinkedIn and Twitter. I don’t have “friends” on those social media channels. I have professional business contacts. And people who I assumed were respected thought leaders in their field, not political pundits.

I’m perfectly capable of finding my own news, be it real or “fake news”, liberal or conservative news, or even clickbait masquerading as news. I don’t need to understand your political views nor do you need me to endorse them.

But I need your expertise.

And I miss it. 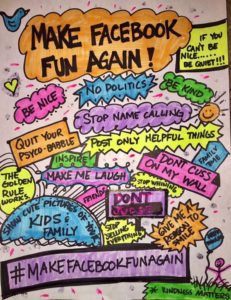 Have we reached the point of no return? We may never be able to “Make Facebook Fun Again”. But I hope that we can get back to business on LinkedIn and Twitter.