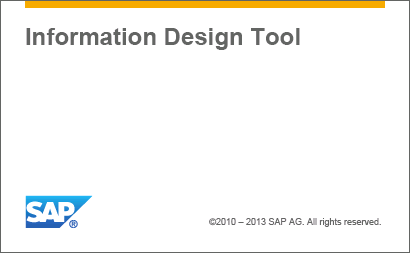 Earlier this week, I mentioned an article by SAP trainers Martha Thieme and Antonio Soto about education offerings for SAP BusinessObjects Business Intelligence 4.0 (see related SAP Community Network article, The Quick and Dirty Guide to SAP BusinessObjects Training). The article describes the training offerings for various BI 4.0 tools. But then the following recommendations appear after a discussion of the Information Design Tool classes.

Wait a minute! What about Designer?

This is good textbook advice, and its what you would expect representatives from the software vendor to say. But two years after the introduction of BI 4.0, the Information Design Tool still isn’t mature enough to handle all of the capabilities of its predecessor, the Universe Design Tool (formerly known as Designer). Although the Information Design Tool in the upcoming BI 4.1 introduces some new features (predominantly around- sigh- SAP HANA), the situation is largely unchanged.  I’ve previously shared my frustrations with object formatting limitations, which remain in BI 4.1 (see related article, Object Formatting with the Information Design Tool). And Ryan Muldowney identifies some of the gaps in his article UNV versus UNX: Consuming Universes in BI 4.0. Ryan points out that some tools support UNV, some support UNX, and some support both formats. Unfortunately, this often means that both the original UNV and converted UNX must be maintained. Dave Rathbun shares similar experiences from Pepsico in his article BI4 UNV Versus UNX … Which Do You Choose?

Probably the most significant barrier to adopting the Information Design Tool is its lack of support for linked universes. Linked universes are universes that share common components such as parameters, classes, objects, or joins. But linked universes didn’t need the BI4 platform to generate controversy. They were a controversial topic long before BI 4.0 arrived. Don’t believe me? Just mention the subject in a bar crowded with SAP BusinessObjects professionals. But the core issue isn’t that the Information Design Tool doesn’t support linked universes. The core issue is that the Information Design Tool still doesn’t do a great job at supporting the benefits of linked universes: team-based development and code reuse. Sure, for team-based development there is project synchronization. But I don’t find this feature mature enough, nor is it integrated with version control, which only exists within the CMC instead of being integrated into the development tools. And while data foundations allow a single data foundation to be shared across multiple universes, there really isn’t a good mechanism for sharing objects from multiple business layers or allowing a composite business layer to be built by a team.

The situation is disappointing because the Information Design Tool and it’s “common semantic layer” were promoted during the BI 4.0 launch as the future of the universe. Perhaps my expectations were set too high by the initial BI4 hype. Because I expect a new tool to be superior when compared to its predecessor, not immature and struggling just to catch up with basic functionality. Perhaps SAP has been caught off guard as well, spending much of the last two years focused on BI 4.0 platform stability rather than analytic innovation. Jonathan Haun shares a similar perspective in his article The Top 5 tips all vendors can learn from Apple in 2012.

[SAP BusinessObjects Business Intelligence 4.0] was chopped full of innovation but its inability to deliver was a “battleship sized anchor” that slowed it down in the race to the finish line.

But perhaps my perceptions are incorrect. What is your experience with the Information Design Tool? Do you agree with Martha and Antonio? Will any concerns you have be addressed by BI 4.1 or will they still linger?

Other Perspectives on Information Design Tool

If you’re coming to next month’s SAP BusinessObjects User Conference in Anaheim, California, I’d love to chat. Just don’t mention linked universes in the hotel lounge- you might start a brawl!

Disclosure of Material Connection: Some of the links in the post above are “affiliate links.” This means if you click on the link and purchase the item, I will receive an affiliate commission. Regardless, I only recommend products or services I use personally and believe will add value to my readers. I am disclosing this in accordance with the Federal Trade Commission’s 16 CFR, Part 255: “Guides Concerning the Use of Endorsements and Testimonials in Advertising.” 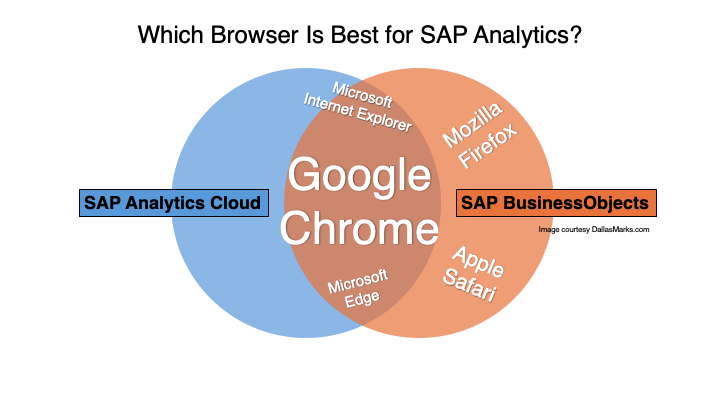 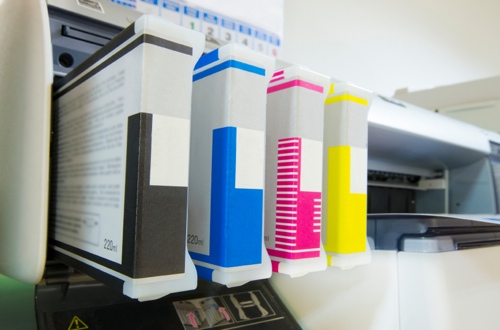 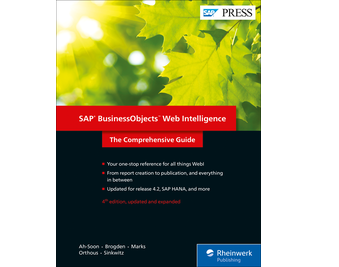 5 thoughts on “Wait a minute! What about Designer?”