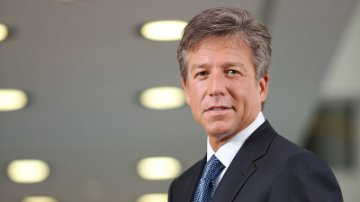 With the leading candidates of both US presidential parties out of favor with a majority of the electorate, there is renewed speculation that SAP CEO Bill McDermott may enter the US presidential race as either an independent or third-party candidate.

Clearly one of the most unusual primary seasons ever experienced by the American electorate, large numbers of voters are expressing their discontent with the status quo in Washington, casting votes for “outsider” candidates like Democrat Bernie Sanders or Republican Donald Trump.

According to Reuters, Bill McDermott “received compensation for 2015 including salary, benefits and short- and long-term incentives of 9.28 million euros ($10.40 million), up nearly 15 percent over 2014”. Although the chief executive of the United States earns a mere fraction of what a tech CEO makes, business-minded candidates from Ross Perot to Mitt Romney to Carly Fiorina have sought the office for more altruistic reasons than just compensation. In this election cycle, other high-profile business leaders from Starbucks CEO Howard Schultz to former New York mayor and businessman Michael Bloomberg have given the idea some consideration.

Should McDermott choose to enter the race, there would be a renewed emphasis on the use of technology in US elections. A secret team of elite data scientists and the world’s largest SAP HANA system- code named Event Horizon– are already at work analyzing voter demographics in an unassuming office building just minutes from SAP’s technology labs in Palo Alto, California.

An unnamed spokesperson who wasn’t authorized to speak publically about the matter said “Should he chose to run, we have a candidate who is a true leader on a global stage. He has a track record of bringing a positive approach to difficult problems and would do so for the problems currently facing the United States. His campaign style would be a sharp contrast to what Americans have seen so far in the primaries. And it doesn’t hurt that he would have the best hair of all of the current candidates.”

SAP just extended contracts for its executive team until 2021, but it’s unclear if that’s enough to keep Mr. McDermott out of the race. SAP spokesperson April Erste would only offer a terse “It is our policy not to comment on rumors or speculation,” when asked about the potential candidacy. 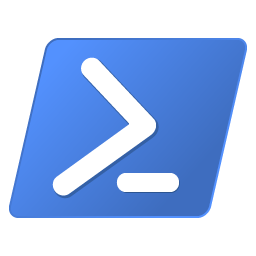 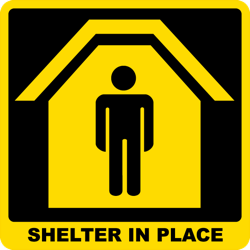 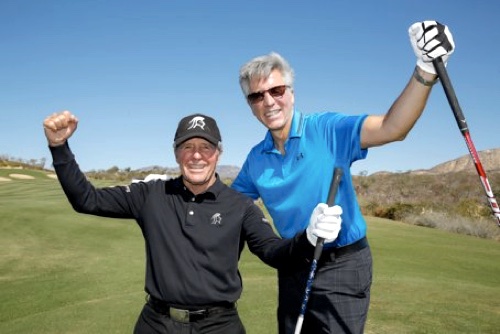 2 thoughts on “Will SAP’s Bill McDermott Enter US Presidential Race?”